10 Reasons to Pick a Gaming PC Over a Console 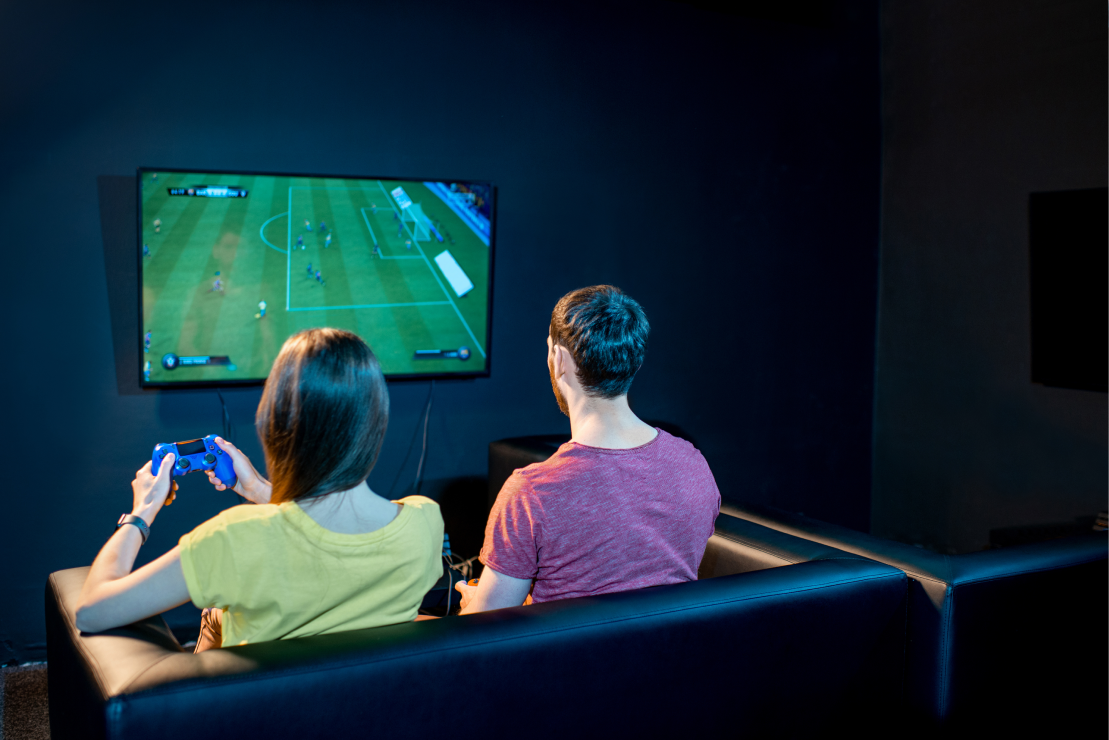 With a console, you get exactly what you pay for with mimimal options in how it's configured. Let's say you're someone who doesn't care as much about graphics; with a PC, you can opt for lower-end graphics cards or even an APU.

On top of that, while you can decorate your console with skins, PCs offer unbridled flexibility with how you want to design it. The most obvious is the case you choose, but you could even go as far as to have GIFs play on your CPU cooler with the NZXT Kraken Z series and RGb lighting.

While you can plug a keyboard & mouse into a console, most people don't. Because of that, game genres that often rely on multiple keybinds don't port to the console. You can play MOBAs, MMOs, and other genres not often found on consoles with a gaming PC.

Yes, some consoles have exclusives that you can't play on PC. However, we've seen a lot of previously exclusive console games get ported to PC. Recent examples include Horizon Zero Dawn, God of War, and Marvel's Spiderman.

Even if that weren't the case, the massive amount of games available on PC greatly outclasses any console. That's because of the ease of developing and selling a game on marketplaces like Steam, compared to more exclusive console stores.

A mid-tier or high-end gaming PC setup will outclass most modern consoles in performance. Loading screen times are reduced, and games won't lag as frequently. This extends beyond the gaming PC itself; PC monitors offer low latency and a high refresh rate. This offers a more smooth experience where you can often react quicker than if you were playing on a console connected to a low-end TV.

Really great at video games and want to grow a fanbase? While you can stream on modern consoles, it doesn't come nearly as close as a gaming PC equipped with streaming software like OBS. Not only that, but you can do more to improve your stream quality on a gaming PC: you'll have the ability to install plugins to customize your stream, install a dedicated microphone, camera, and even use a separate monitor to manage your stream so that you can multitask while playing your game.

Virtual Reality gaming in its current state is an extreme resource hog. So for the best experience having a mid to high-end gaming PC greatly improves your VR experience. Addtionally, you can chose between different VR headset such as the Meta Quest 2 and Valve Index to use with you PC. Addittionally, this gives you way more access to games that are avaible given the multiple VR ecosystems avaible.

While consoles can also function as home entertainment systems, that's the extent of their additional functionality outside gaming. Whereas with a gaming PC, you can use it for school, work, and for a new hobbie like content creation. Check out our list of what you can use a Gaming PC for besides gaming.

Legacy gamers are probably familiar with the Xbox 360 Red Ring of Death. If you're not, it was a hardware issue that caused many Xbox 360 consoles to stop working. While that was over 10 years ago, it doesn't change the fact that your console isn't easy to repair. Oftentimes, due to proprietary parts and hardware, if you're out of warranty - you're out of luck.

Whereas with a gaming PC, you can often diagnose an issue by yourself by researching online. And if a single component is broken, you can always purchase a new part to replace it yourself. In the chance that it's really out of your realm, there are many PC repair shops around the US. Some chains, like Best Buy and Microcenter, also offer PC repair services.

With pro versions of consoles coming out only a few years after, it makes the choice of purchasing a console really difficult. Whereas with a Gaming PC, you can easily DIY upgrade most of your PC's parts as you choose.

Finally, last but not least, the graphical experience of a PC is unrivaled compared to consoles. You have access to more powerful graphics cards, which can handle higher fidelity grahics at higer frame rates, and give you access to more cutting edge graphics-enhancing technologies are available on a gaming PC. Examples include, but aren't limited to; ray-tracing, HDR, FreeSync, & G-Sync.