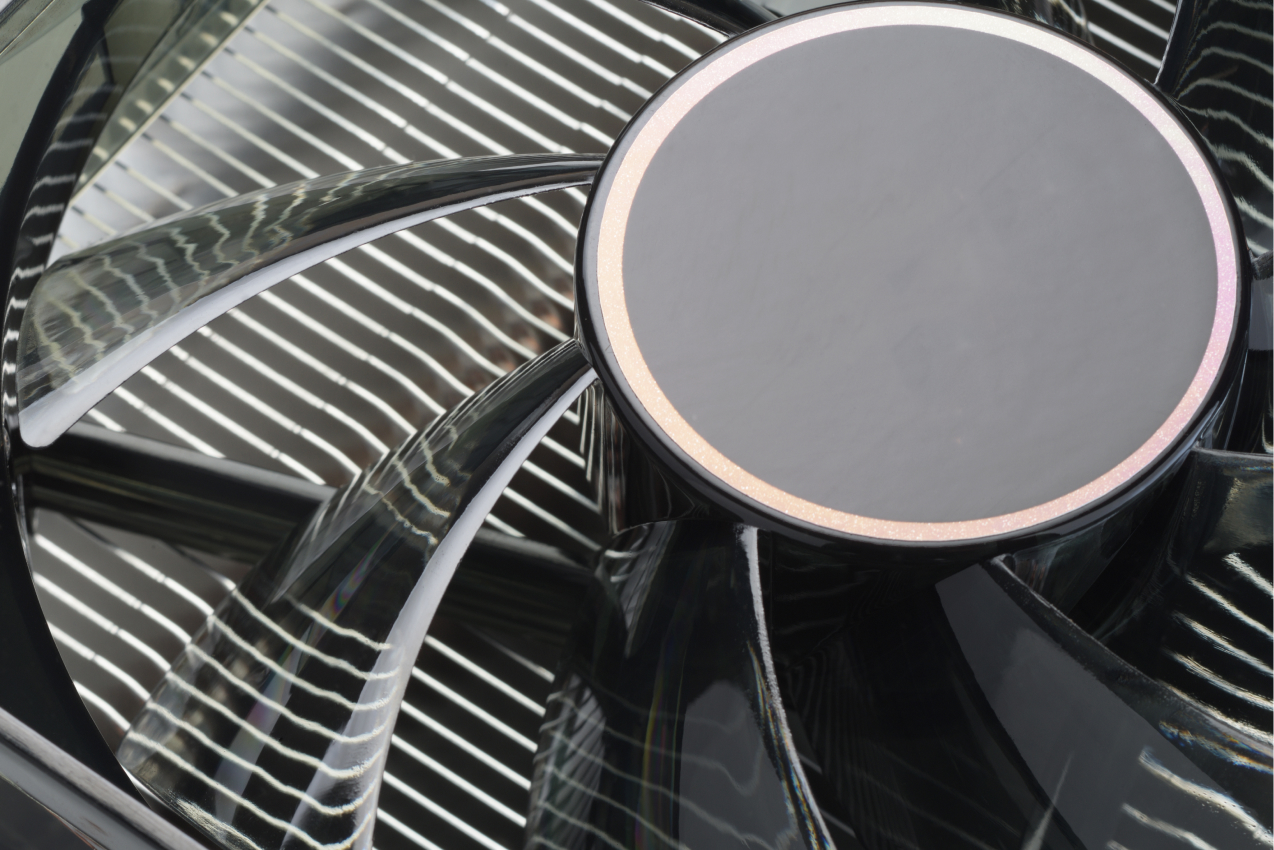 Air cooling is the more traditional method of cooling a PC. It relies on heatsinks and fans to move heat away from the CPU, into the surrounding air, and to be exhausted out of your case. Air coolers are typically cheaper than water coolers and are easier to install, making them a popular choice for budget-conscious gamers.Additinally, they can last for a long time becuase there are less points of failure. All you need to do is change the fan in the event that it breaks. However, a poor quality air cooler is less efficient and louder than water coolers, so they may not be ideal if you're looking for a quiet gaming experience. Cheaper air coolers tend to not be the best for overclocking your CPU.

Water cooling is a more efficient way to cool your PC compared to air cooling. A water-cooling system consists of a water block (which sits on top of your CPU), a radiator (which helps dissipate heat), and a pump (which circulates the water). There are two types of liquid coolers, a custom loop which is a custom made solution which require maintance or an All-in-one (AIO) liquid coolers, such as the Kraken Z-3 series, which are easier, cheaper, and are very easy to maintain.

Water transfers heat from your components faster than air, meaning your CPU can run cooler and quieter. Water coolers are extremely ideal if you find yourself overclocking your CPU often.

However, water coolers are typically more expensive than air coolers and can be more difficult to install. Additonally, since there are more parts to a watercooler, they have more potential to fail. However, each Kraken X-3 series or Kraken Z-3 series cooler comes with a 6 year warranty which will help give you assurance in the event you need to replace your AIO. They also, more often than not, take up more space in your rig due to the radiator and the cooling tubes.